Being in the phandom, you've probably run into cherry references. What the heck does it mean and where does it come from?

This was during what's known as "that week" = in the vday vid, Phil claims that this was the week he truly fell in love with Dan. In vday, Phil also drew a picture of the two of them in bed with the caption "OMG. SO. MUCH. CHERRY EVERYWHERE".
Quote: "...and lying in my bed." 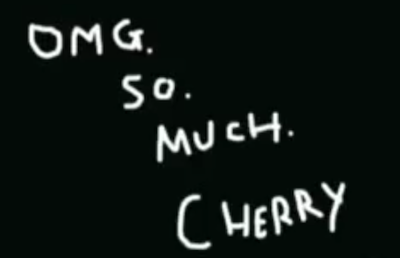 And that's why cherry is a given (and frankly pretty mean) inside joke in the phandom.

Other interesting tweets from Dan during that week: 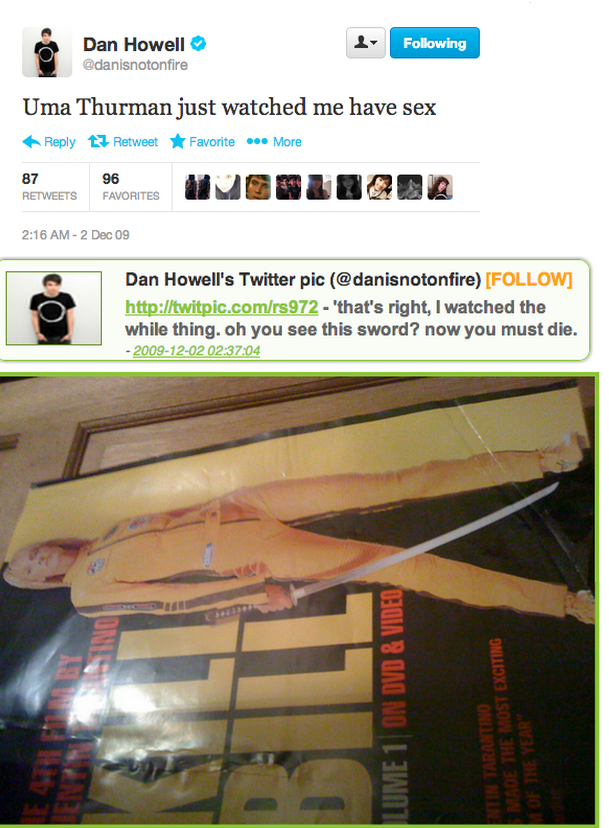 Dan tweeting about lube with Charlieskies: Charlie: is super hungry and eating lube
Dan: eat tingle in the mornings - it tastes like toothpaste
Possible lube bottle of the same brand in Dan's suitcase:
(0.18 in Dan's video "I'm a mess") 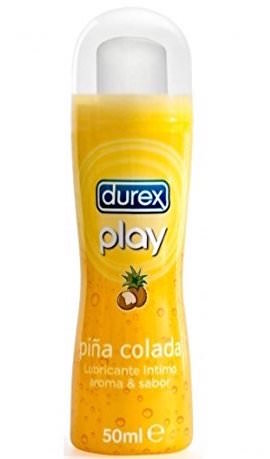